Clanadonia to play for Tartan Army!

The band are proud and delighted to have been asked to play at the Scotland vs Australia friendly football match on Wednesday at Easter Road.

The guys wil be playing at various spots around Edinburgh this August at 8.15pm.

The three sites are:

Parliament Square (PS), off the High Street, Hunter Square (HS), beside the Tron Kirk and The Mound (MO) in the shadow of the art galleries. 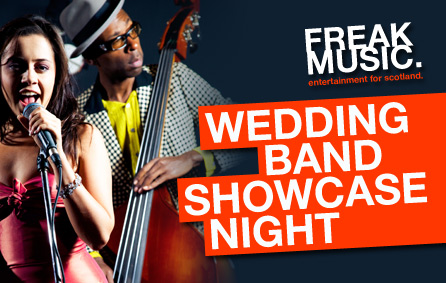 Clanadonia are lending their support to Freak Music’s live wedding band showcase night at Edinburgh’s Jam House on the 18th July. They’ll be playing a few tunes on the night in between some of Freak’s finest Scottish wedding bands which should be interesting. It’s free, so if you are equally free on the night why not pop along and see the guys in an indoor venue for a change?

Clanadonia are proud to be headlining the Keltisch midzomer festival in Bad Nieuweschans in Holland this week. This is the 6th year this festival has been staged but it’s the first time the guys have played it. They’re due to welcome the crowds on the Friday, play a few sets around the ground on the Saturday, including play at a hand-fasting event and then closing the show on the Sunday night.

Later in the month they are playing at the Scottish Car show an in August the Edinburgh festival begins and the guys will be playing a few street events, during the month, keep an eye on this site for more news of that.

"Keep it Tribal!" CDs back in stock…

We’re pleased to announce that our Keep it Tribal CD album is now back in stock and ready for worldwide delivery. Thanks to all the people who have been waiting very patiently over the last few weeks.

The band are delighted to have been invited to open the Scottish Tattoo Convention on Saturday the 31st of March at the Edinburgh Corn Exchange at 11am. If you can’t catch them there they’ll be at their usual spot on the Mound in the afternoon.