This week the guys played at a rather swanky corporate event for the whisky Johnnie Walker who have been on the high seas for a few weeks, (all info here), hobnobbing with a few Scottish rugby players along the way too. The yacht had berthed at the weekend and the organisers have been entertaining guests away from the madness of the festival down in Leith. This summer sees the guys doing a fair bit of work on the festival circuit: 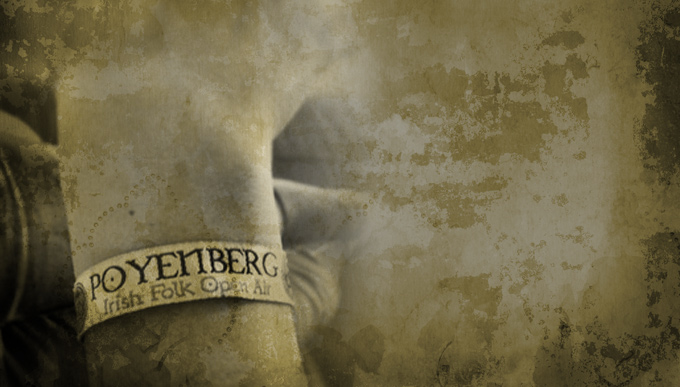 We know they’re not technically Irish, but the guys are delighted to have been invited to play at the Irish folk festival in Poyenberg, Germany on the 7th, 8th and 9th of June this year. The festival has been going for years and hopes to draw a capacity crowd of 7500 bodies over the three days and tickets are apparently selling well. Enjoy.

Clanadonia to play the Harley Davidson festival in Rome.

In the middle weekend in June, the guys play at the Harley Davidson festival in Rome. HD are celebrating 110 years of “freedom” so it’s only fitting the Braveheart boys help them out with that. The organisers expect many thousands of HOGs todescend on the city coming from all corners of the globe and the head honchos of this family run company will be there too. 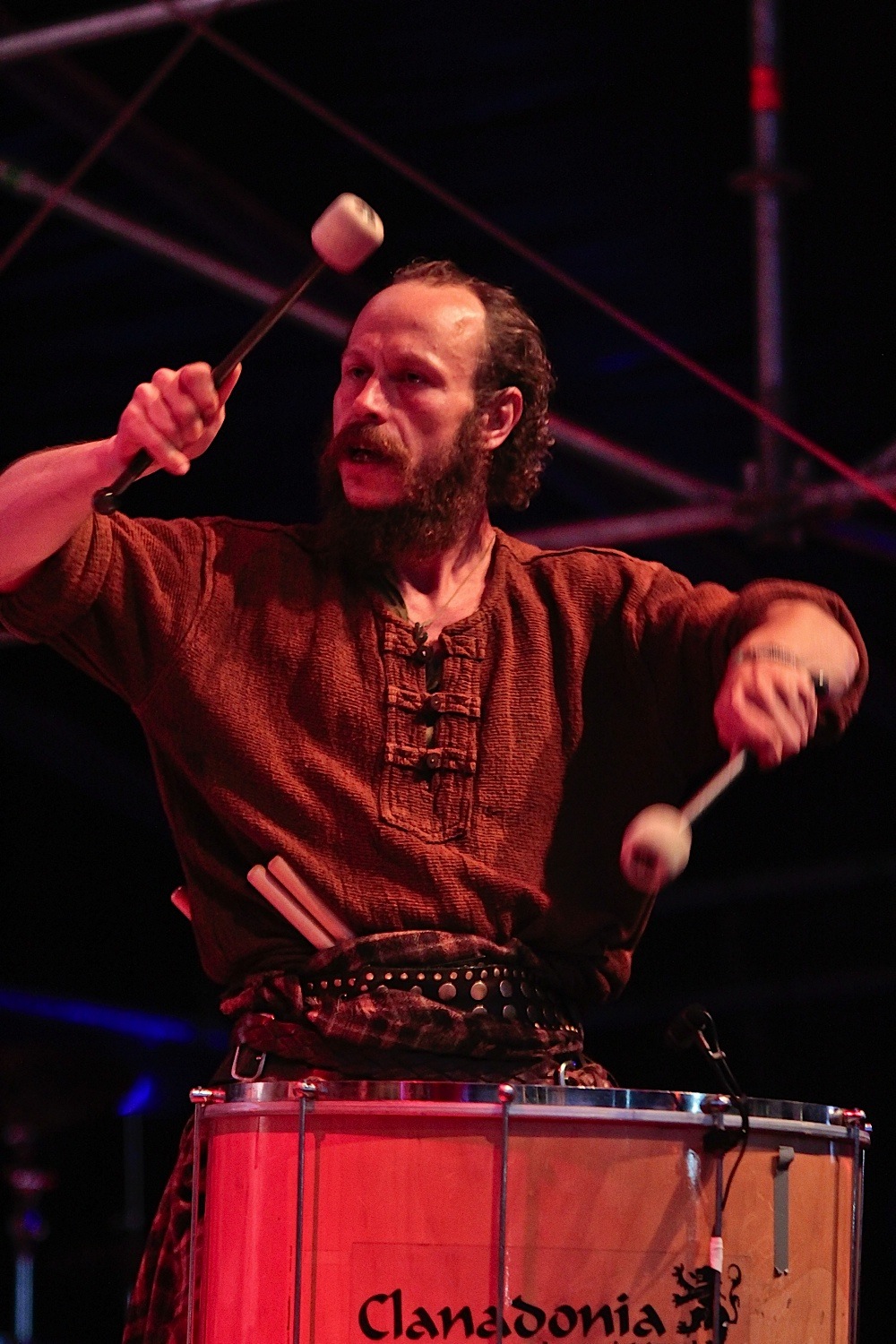 We’re proud to announce that Clanadonia are playing at the “Glasgow loves St Andrew” bash starting on Friday in George Square (where else?). The band are on on the Friday night and the celebrations continue through Saturday and Sunday with Ceilidh bands, pipe bands, a kilted caricaturist (never typed those words in the same sentence before) and even Robert Bruce himself will be putting in an appearance. Enjoy.

The guys are playing at two events over the weekend, both for very different but worthy reasons.

On October 5th 2012 – the third annual Piping Hot Ball will take place in Dalziel Park, Motherwell in the grounds of Wishaw Hospital – all monies raised from this event are donated to the Maggies Cancer Care Centre.

The Sunday Mail has once again launched their campaign to find the unsung heroes and community champions of Scotland as part of the 22nd annual Great Scot awards on Saturday 6th October 2012 at the Glasgow Hilton Hotel. We are searching the length and breadth of the country to find out who the people are that make us all proud to be Scottish. This evening really is the people’s Oscars, where our winners will share the stage with the Scottish stars of entertainment, sport and business.